One of the first things we noticed about Kai was that his teeth were terrible. He had several teeth that were turning black.

Obviously we knew this was going to have to be taken care of. Within a couple of weeks of being home I took him to the dentist. At that time Kai was so terrified of anyone that looked remotely medical, and it is only through his open mouthed screaming that the dentist was able to get a quick look and immediately told me that he was going to need a specialist who could sedate Kai in the office. 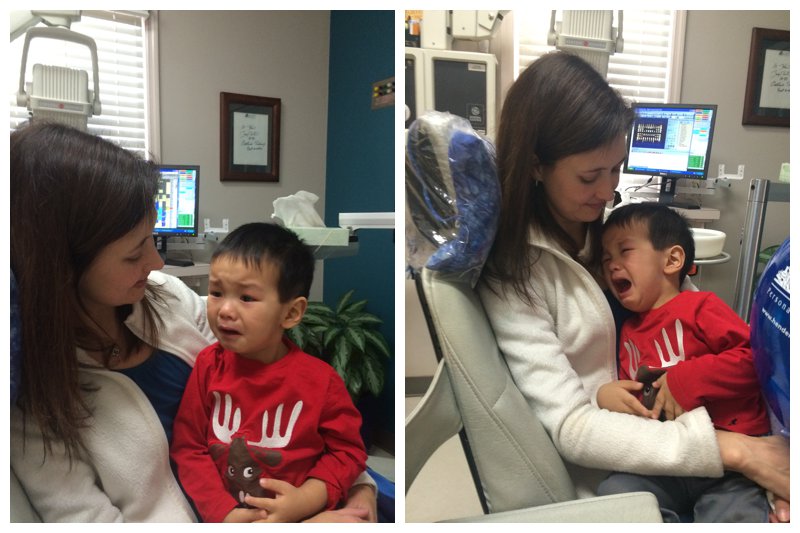 It took me a little bit of time to find a dentist that I felt good about. We met her in her office, and I talked to her in depth about his need for sensitivity due to his trauma reaction with medical procedures. She seemed like a good fit, and we scheduled his dental repair.

That day is one that still could make me cry. Despite our conversation about Kai and my written paperwork reminding the staff that he needs special consideration and careful, sensitive treatment, that is not what occurred. Kai was strapped onto a table while I was forced out of the room and the anesthesiologist repeatedly poked him trying to get an IV, all the while he was SCREAMING for me. After what felt like an excruciatingly long time to me, they allowed me to come get him and shrugged saying they couldn’t get a vein. I was livid. I demanded my deposit back and let them know in no uncertain terms that I would not be back.

So at this point the dental work just had to go on the back burner for a while considering Kai has had so many other medical procedures that had to happen.

Finally I found a dentist in our city who specializes in “child trauma dentistry”. A winner! I didn’t know that there was such a thing, but I am forever thankful that there is and that I located her! From the first moment in her office she approached us both with kindness and gentleness, and I knew that we were in the right place. 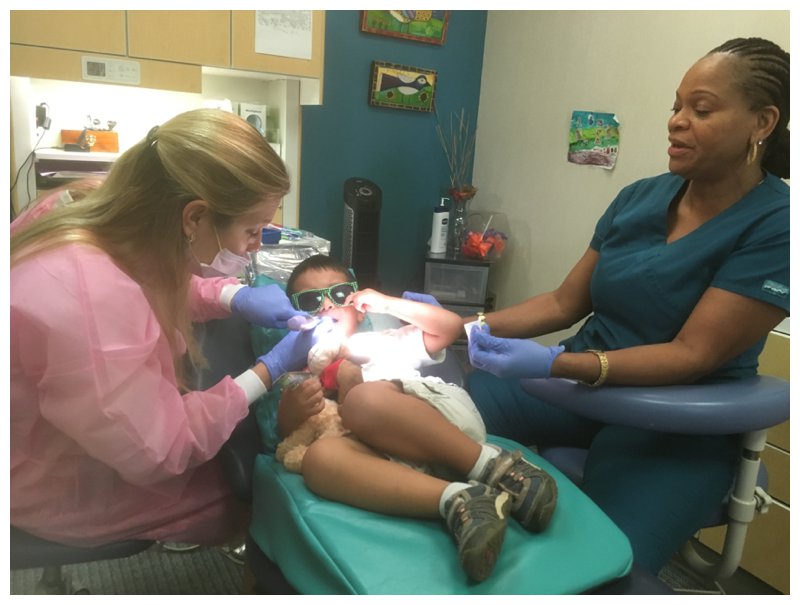 Kai’s dental work was so extensive that it had to be done at a surgical center under general anesthesia. He had to have a tooth extracted with a spacer placed, 4 crowns, and multiple fillings. It took almost 2 1/2 hours. The good news is that his teeth are restored, he is feeing great today, and no part of the experience was terribly traumatic. I was able to hold him until we got to the operating room, hold his hand and talk to him until he fell asleep, and hold him within a few minutes of waking up. This is what this child needed. 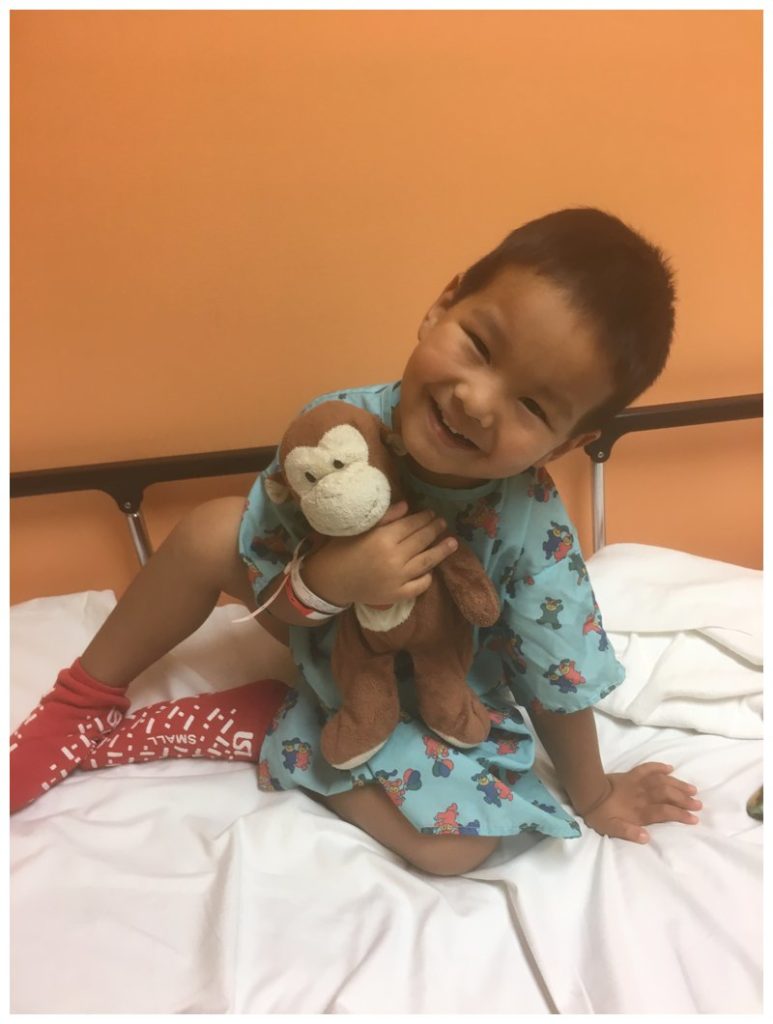 SO glad to have this one behind us, and to have Kai’s new, happy and silvery smile. 🙂

And for him the best part was that the tooth fairy came to him that night and brought him the “Best Beprise Ever!”, a new toothbrush and four quarters. 🙂