Halloween to Thanksgiving are always such a frantic rush of activities. I mostly love this, but it can be hard to take a breath. Pumpkins, festivals, and parties to the end. 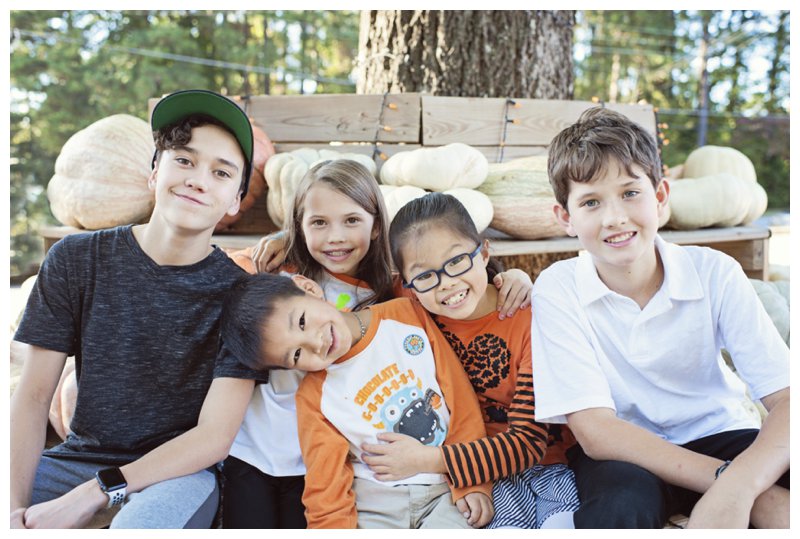 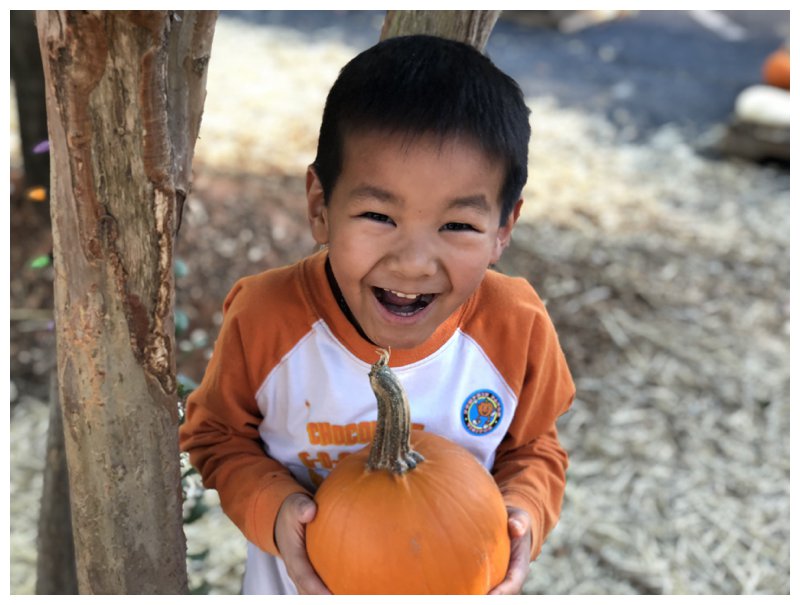 Halloween was great fun. For the first time ever, Zac did not trick-or-treat with the rest of us, but since he was with our dear friends, I thought that was the next best thing. It was so fun to see him with his lifelong friends dressed up as the Scooby Doo gang. 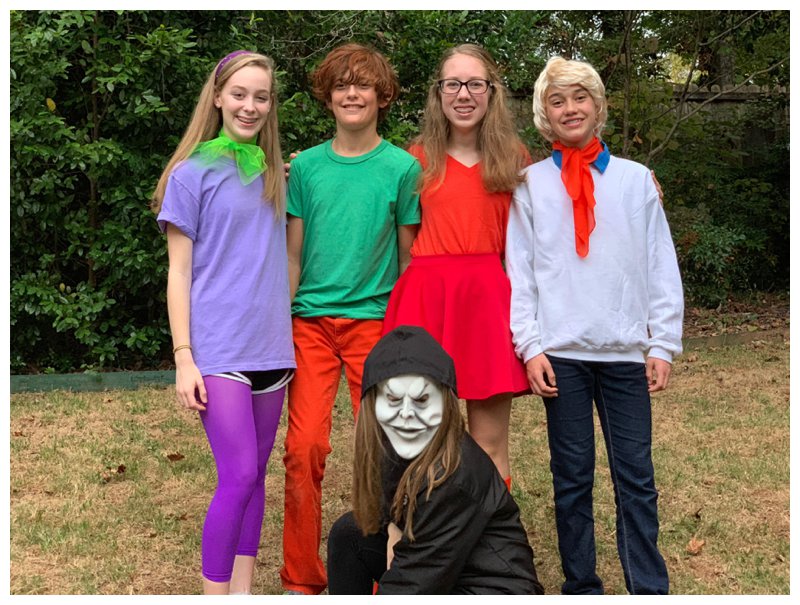 Drew was Scarlet Spider (Spider-Man’s clone), Hannah was an astronaut (thank you Space Camp), Kai was a Dragon, and Kaitlyn dressed up as her dad (I don’t think there could be a higher compliment than your child wanting to dress up like you for Halloween. It was amazingly cute, and I had just the smallest twinge of jealousy. Dads get all the glory). 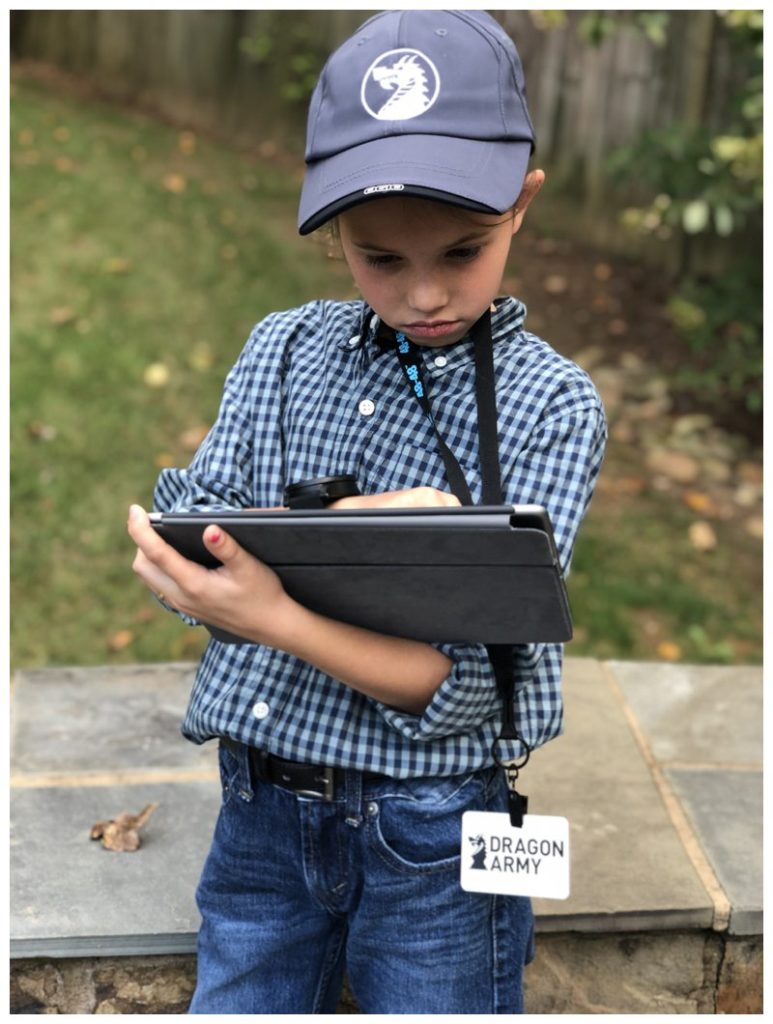 I have to hand it to her, she had it down. Black t-shirt, Dragon Army hat and name tag, iPad, black watch, and even a wedding ring. Love it! 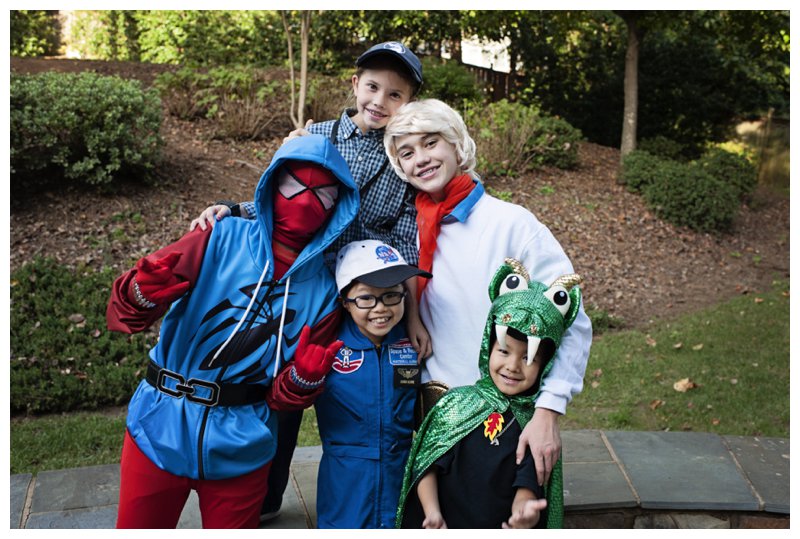 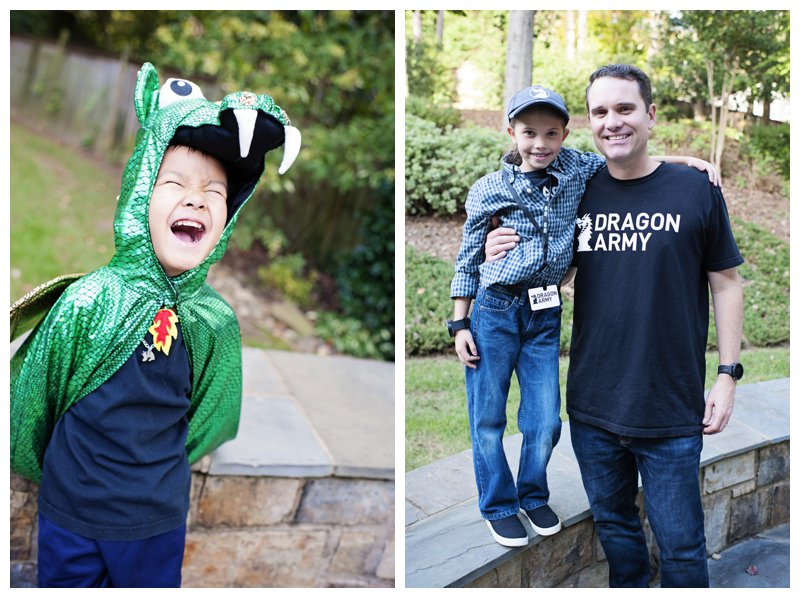 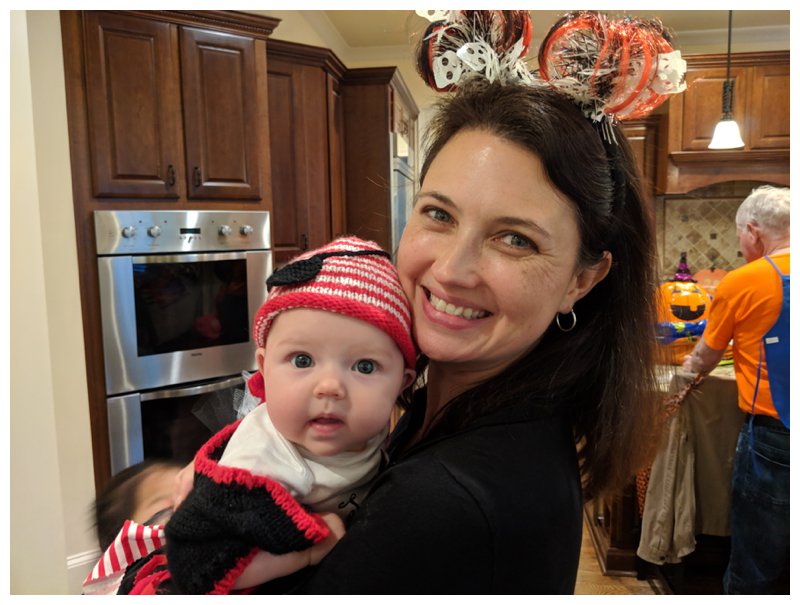 At any rate, it was a fantastic night of candy, family, and friends and a good time was had by all.

This was quickly followed by going with the girls to Girl Scout Camp. I was a girl scout growing up, but this is actually the first year that my girls have been scouts. I have been SO happy to be back in the scouting world and quickly raised my hand to be a camp chaperone. I’m so glad that I did.

First of all, the cabins we stayed in and the dining hall that we got to eat in were drastically different (ahem, better) than the tents and fire-cooked meals that I remember from camping growing up. It was also just great, positive, fun. Singing, dancing, crafts, skits, and laughter. These girls offered me a lot of hope for the future. They were so thoughtful and kind to each other, and every time I started to intervene in a conversation or event, another girl would step up and say whatever I had felt like I needed to say. They held each other accountable for being kind and thoughtful friends, and I loved every minute. 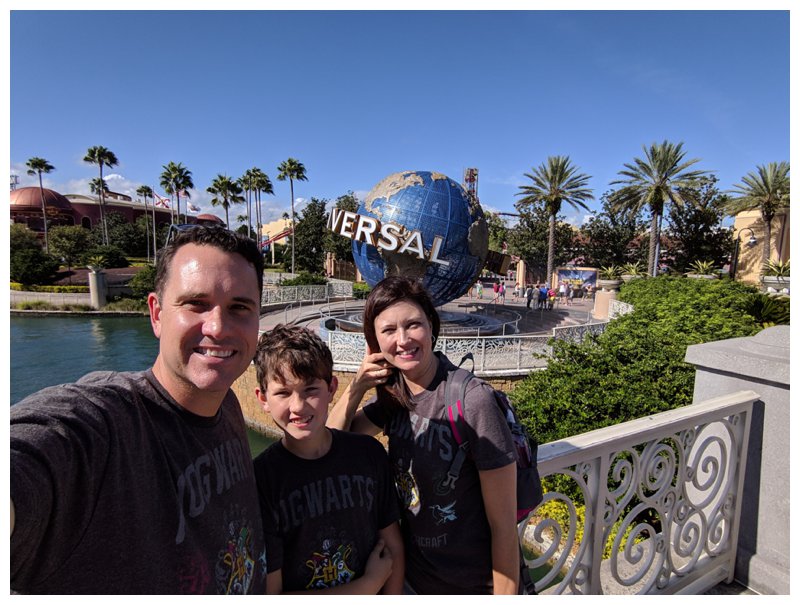 One on one time with any of the kids is always a treasure, and this was no exception. We had an absolutely fantastic time enjoying all things Harry Potter with a few Spider-Man rides in between. Highlight of my trip was riding the Hippogriff roller coaster with Drew, 17 times!! We laughed and we laughed as we rode over and over and over again.

Going to the Blue Man Group was Drew’s favorite part of the trip. And maybe the 10 butterbeers he consumed over the few days… 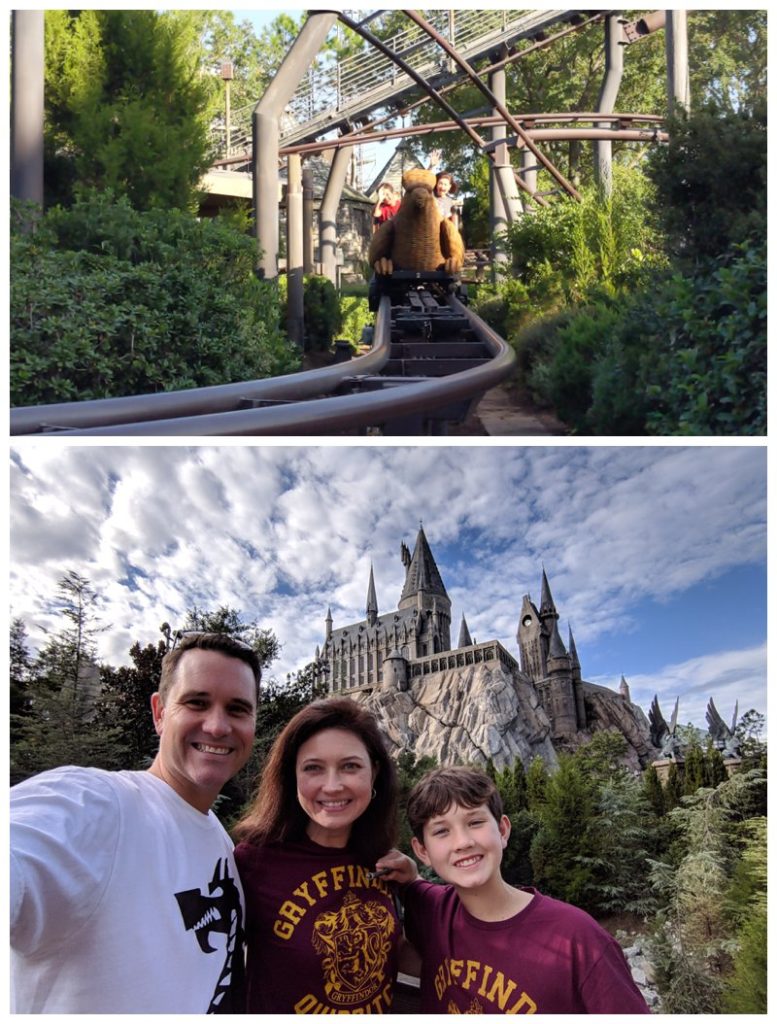 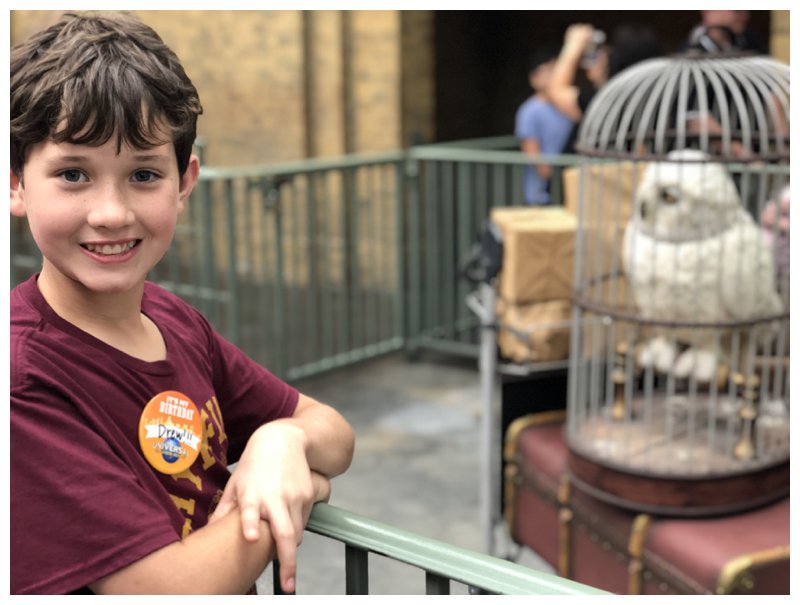 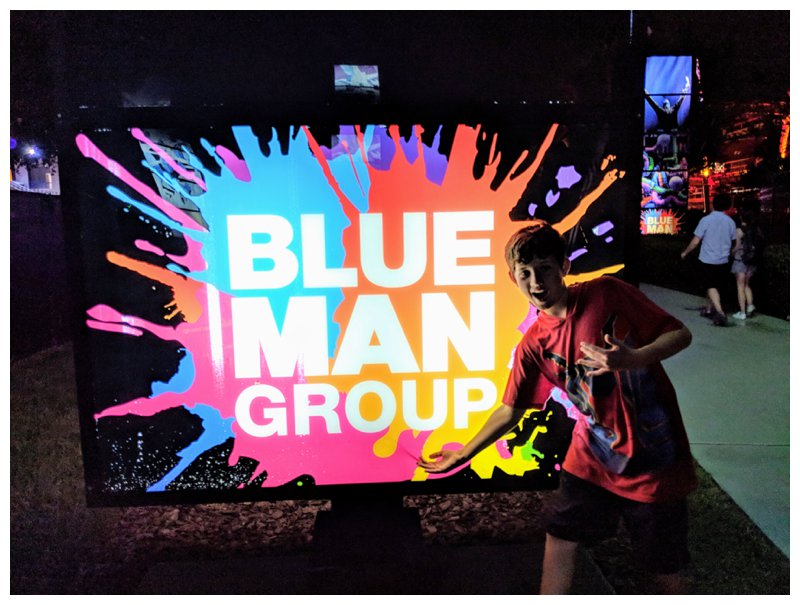 This was quickly followed by both boy’s birthdays. They were well celebrated, and I can’t believe that they are now 14 and 12, which is just parallel universe kind of crazy. 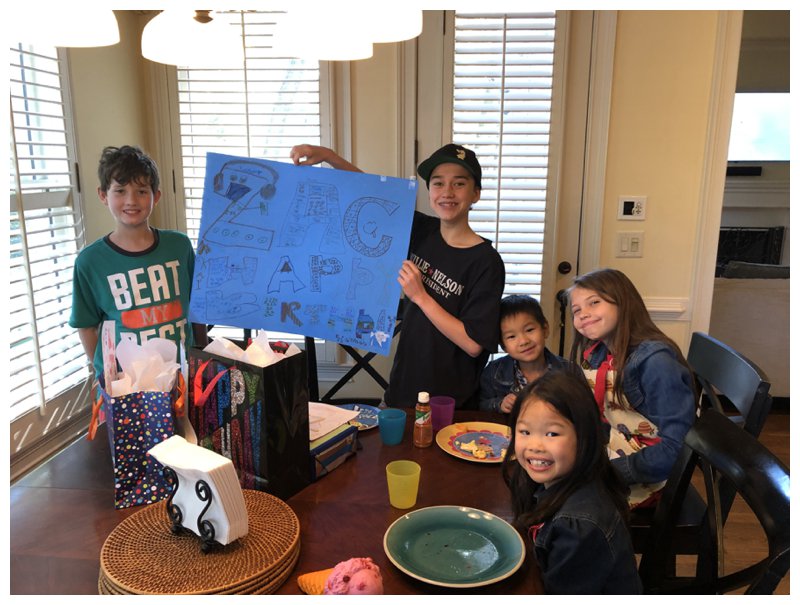 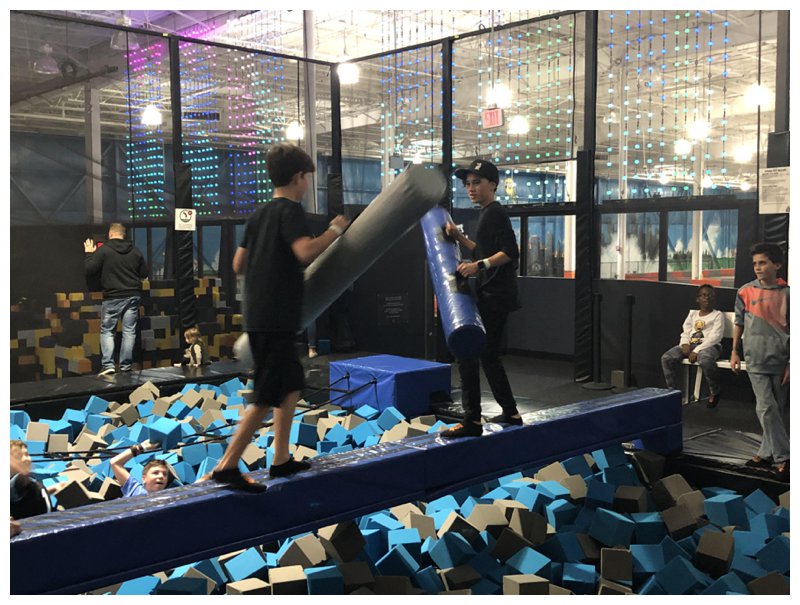 That led us right into 5 days at the mountains to celebrate Thanksgiving.

We had 23 of our favorite people there to celebrate. We ate, we laughed, we told stories, and played some “Heads Up”. 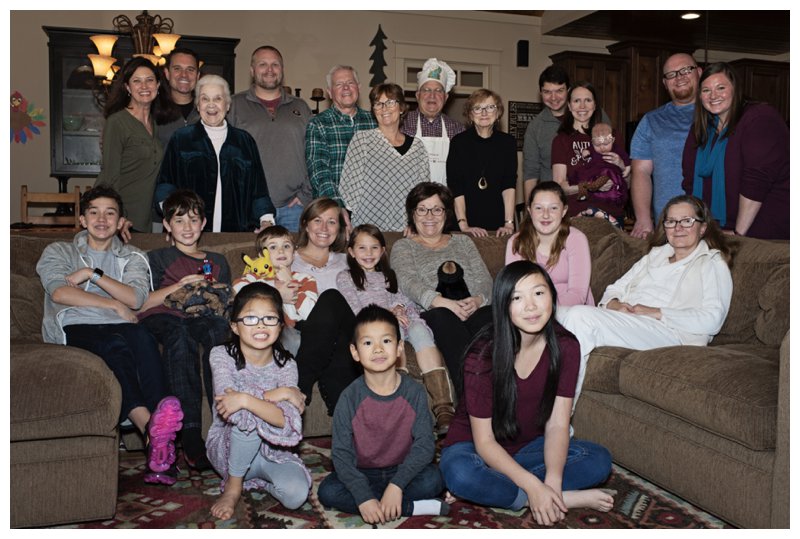 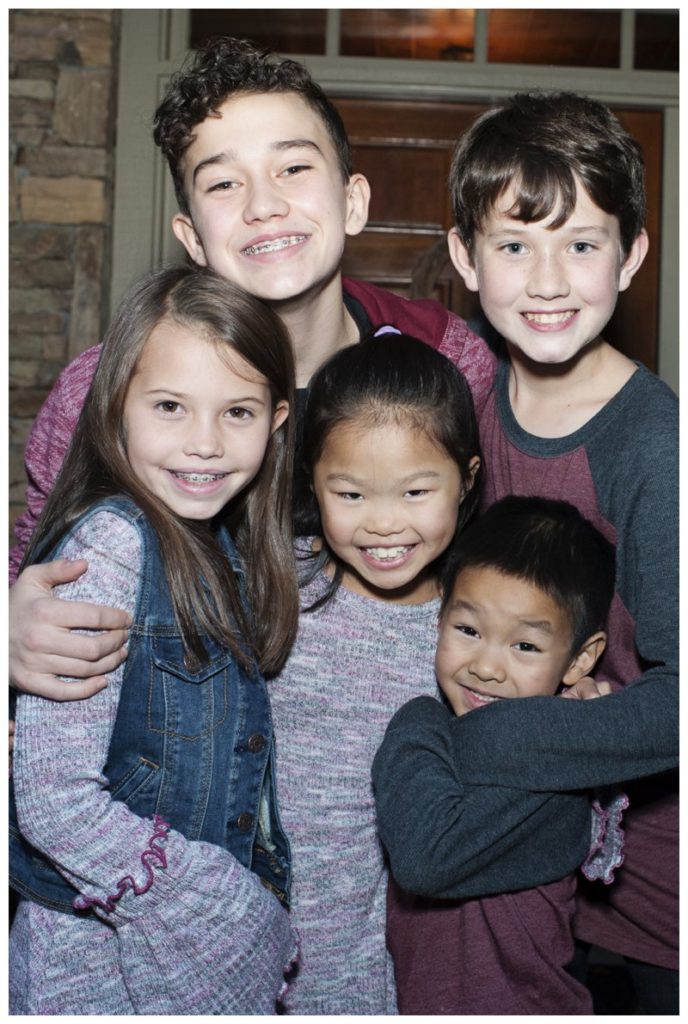 As always, we were acutely aware of how much we have to be thankful for!

1 Response to Halloween to Thanksgiving 2018