Back to life. Back to reality.

It is hard enough coming back to the real world after the most amazing July in Scotland, but to have to come back and jump right into school is just mean.

As usual, the kids are handling the shift back much better than I am, although I think every one of us has said, “I wish we could just go back to Edinburgh” at least once in the last few days. 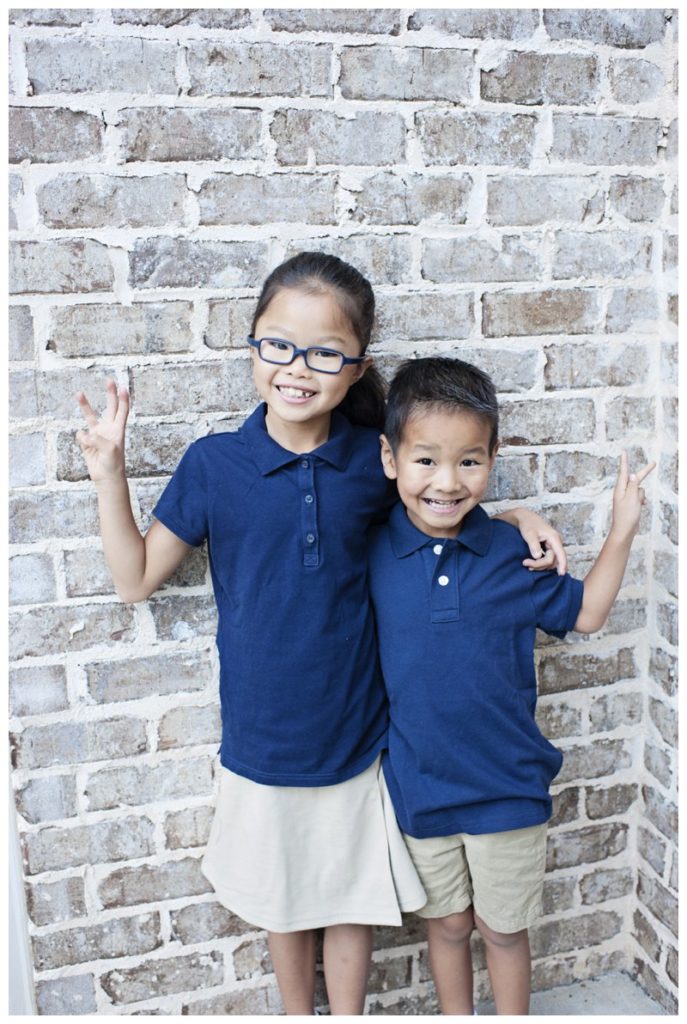 So now I have an 8th grader, 6th grader, 4th grader, 3rd grader, and kindergartener. We decided on two years of kindergarten for Kai. He has been through so much physically and emotionally in his six years, it just seemed like a good time to let him be little a bit longer. 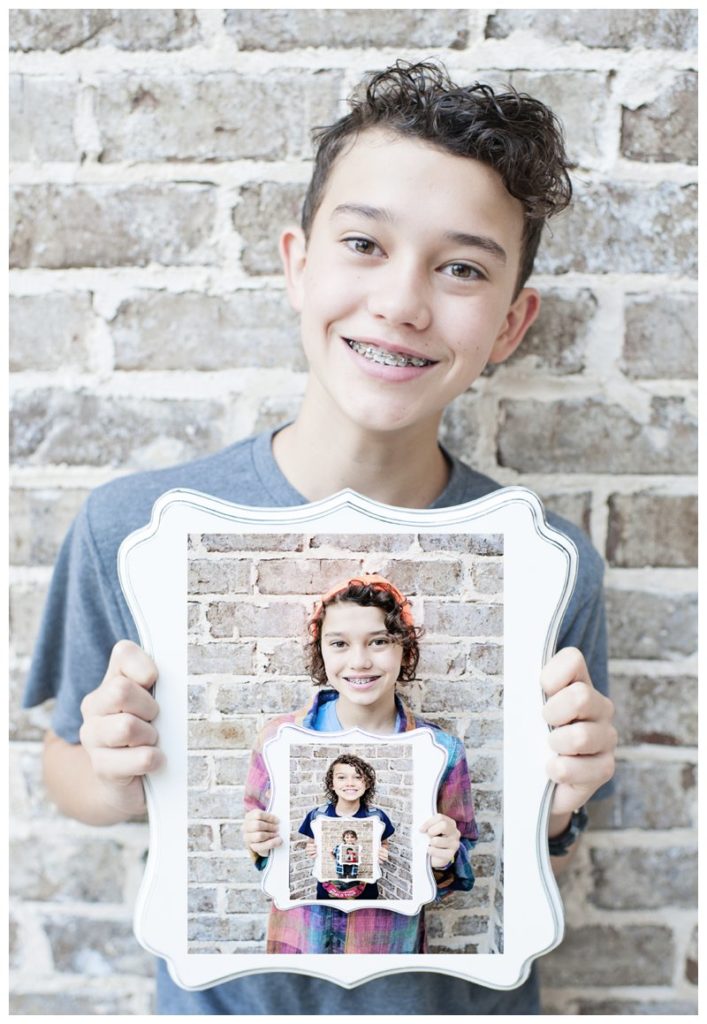 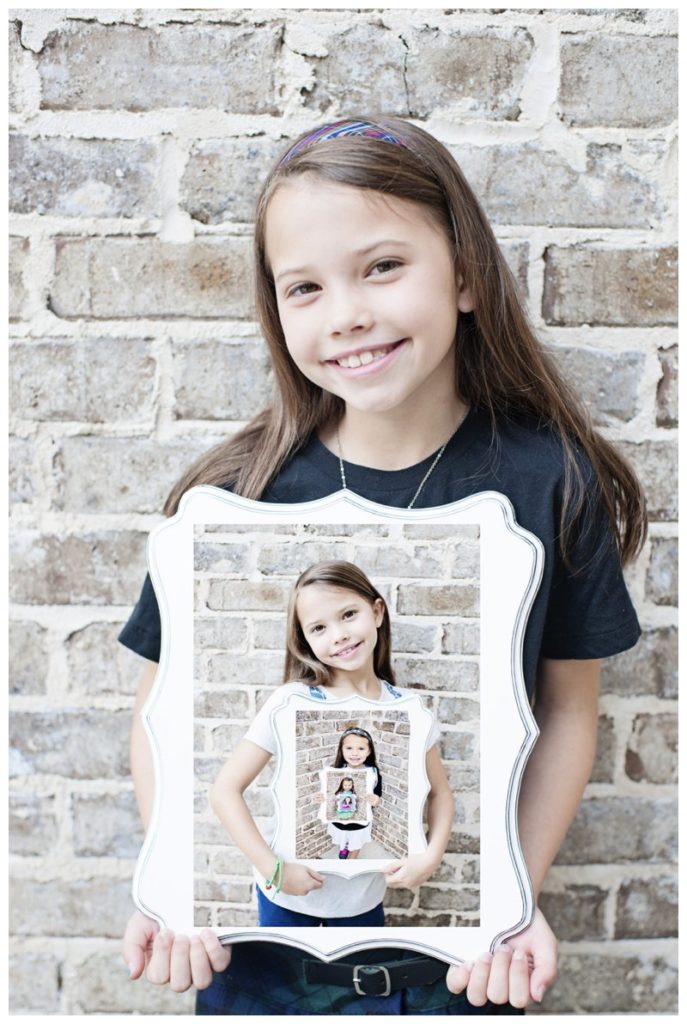 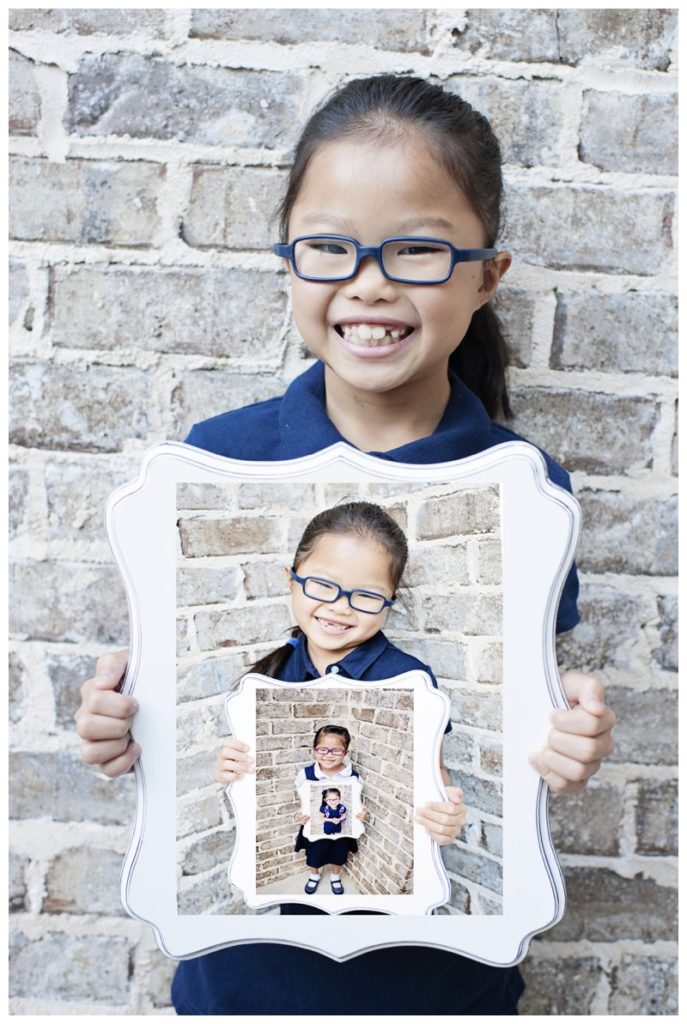 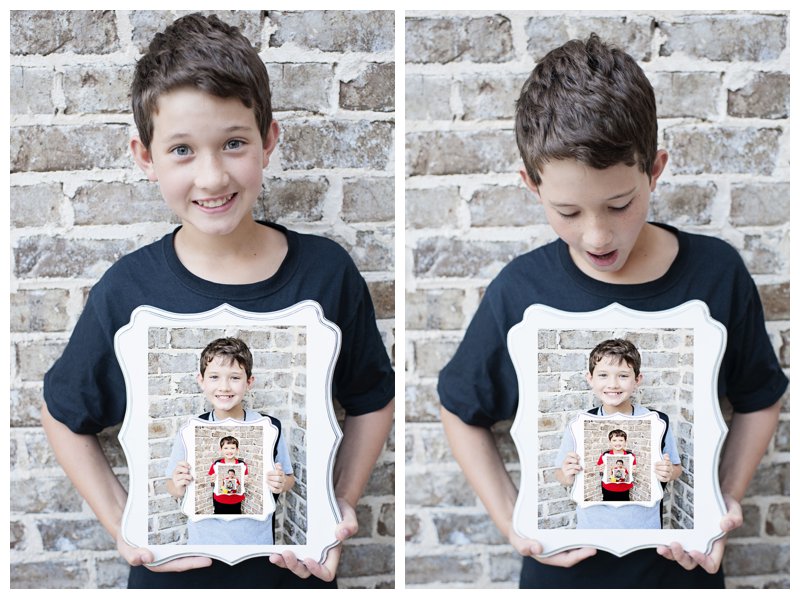 So it is the first year for Kai to be in real school. He is there all day, doing Mandarin emersion like Hannah. He seems happy after school each day, but it is proving to be a difficult adjustment. He has been crying on his way to school and today he began screaming and tried to hold onto the car instead of getting out at carpool.

Shortly before he seemed happy to go to school and I was feeling so relieved. Then he confided in me his plan to pay the police officer at his school with his $1 so that he wouldn’t have to go to school any more. He figured that since it was against the law to not go to school he would be able to get around it by PAYING OFF THE POLICE! Yikes! Now I’m thinking he maybe needed to skip a grade instead of repeating kindergarten… 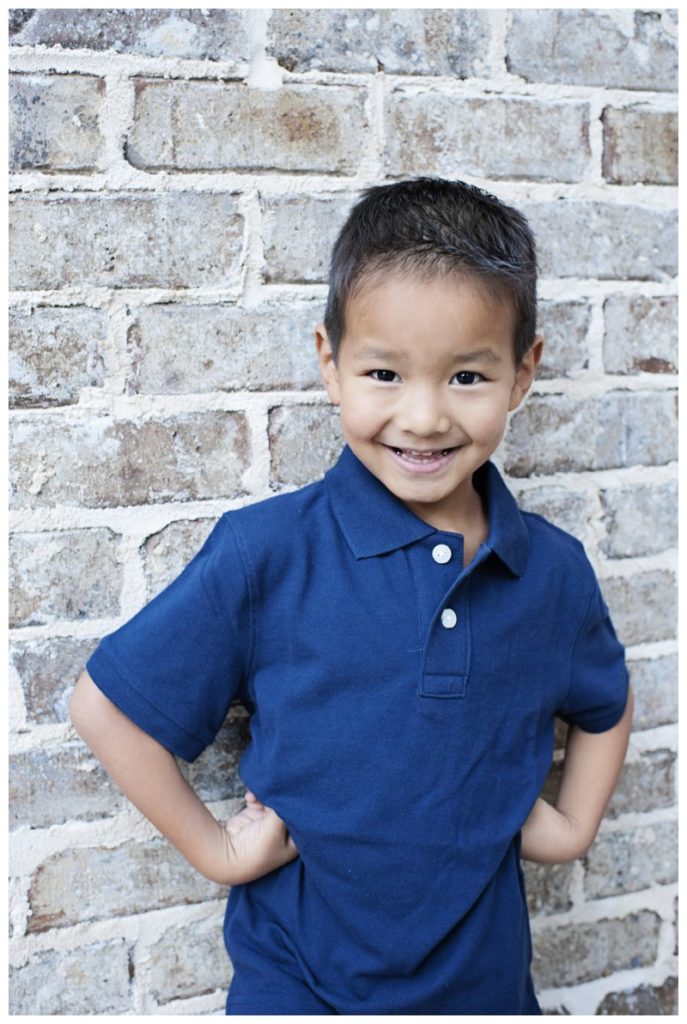 Hopefully the pain of the adjustment will be short lived and he will find himself happy again soon. My momma heart needs that to happen!

How many days until next summer????