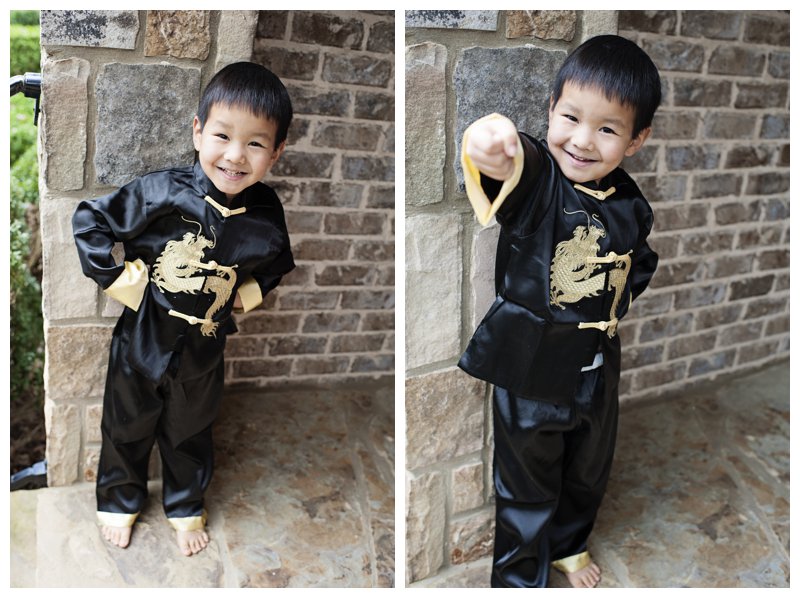 2017 has been pretty full for Kai so far. We started the year off by traveling again to Ohio for another surgery for this sweet guy.

This surgery related to his bladder, as well as a correction that needed to be done after his previous colorectal surgery.

Doctors, doctors, and more doctors. This guy had enough poking, proding, and testing!

The colorectal clinic at the hospital gifted Kai with this “poop pillow”. They sure know how to bring out some needed belly laughs! 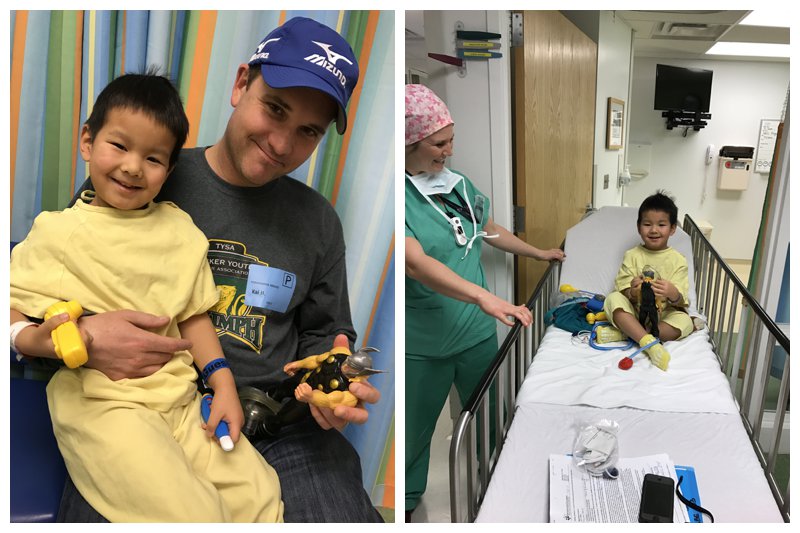 This surgery made me more nervous than some of his previous ones. Although it was a pretty straightforward surgery, this one was a bit of a test to see if his bladder could “wake up” and resume normal function. We knew that it was a gamble, but this was the only way that we could find out.

Initially the surgery appeared successful, and after only a few days he was discharged from the hospital.

We had to stay in town for a couple of days, so we took advantage of fun activities at the Ronald McDonald house, and fed our sweet boy anything that would make him smile. 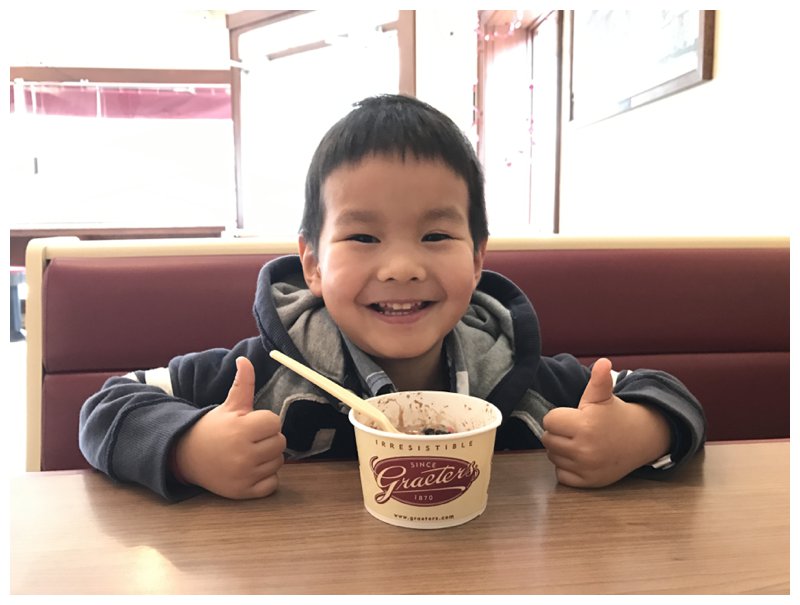 Love this picture, taken moments before I carried him out of the ice cream store, fell down the stairs, and badly sprained my ankle (I will spare you the pictures).

Only a couple of days after we got home, Kai spiked a fever. I took him quickly to the pediatrician, who diagnosed him with a kidney infection. We were still hopeful that this was a fluke and that after his body had a chance to heal a bit that he would be okay.

This is the very happy boy that we were celebrating at breakfast. 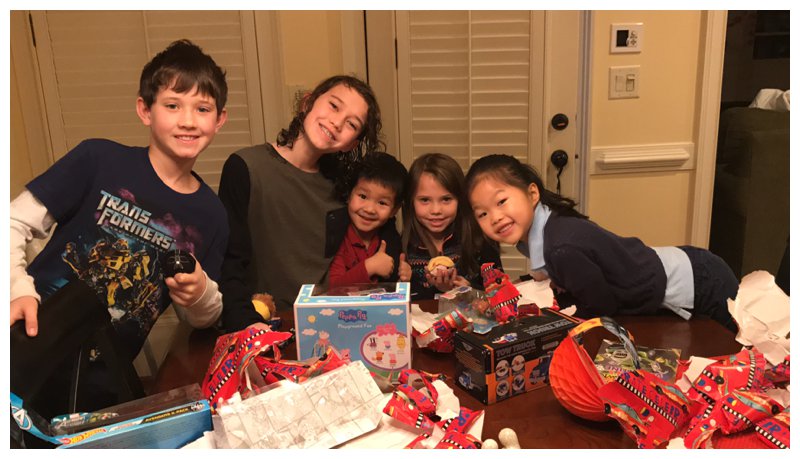 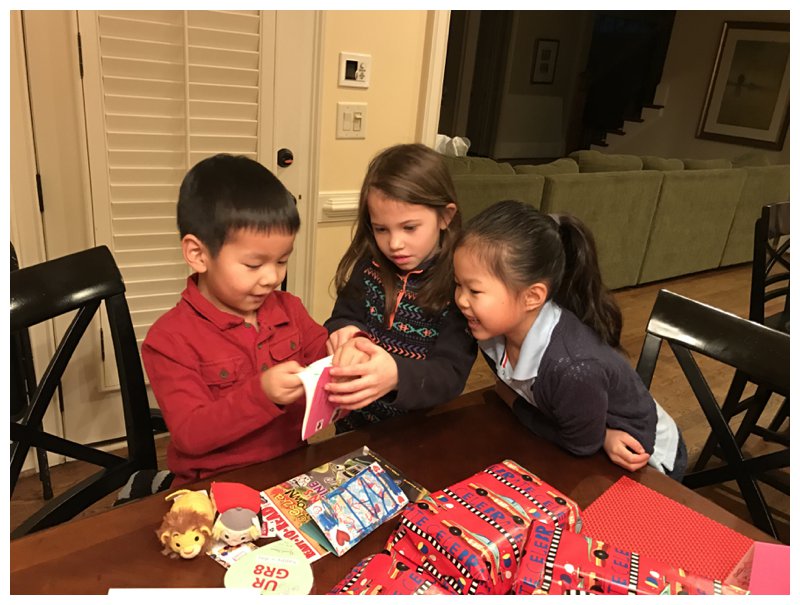 And this is the boy that I saw only 2 hours later after his school called me to say that he was running a fever.

It was the most pitiful birthday boy I have ever seen. Just heartbreaking.

After going back to the pediatrician we found out that it was yet another kidney infection.

At this point, it appears that his body is not responding well to the surgery, and that his bladder is not able to work to the extent that it needs to to prevent urine from backing up to his kidney. Because Kai only has one kidney, this situation could become dangerous for him.

Tomorrow we go to our local hospital for a battery of tests. Next week we will meet with the urologist to figure out our next steps. I feel heartbroken for him.

He is a joy and a blessing, and he is dearly loved. I continue to pray for easier days ahead for him.

This entry was posted in Kai. Bookmark the permalink.