I never publicly shared this part of Hannah’s story, but when we got her referral, we were told that she had a faint positive on her Hepatitis C test.  In fact, I believe the whole reason that her referral came to us is because of that Hepatitis test.  There were certainly families that had been waiting longer than we had waited (just 7 weeks).  There are many families that would have been open to a 10 month old with a heart condition, like Hannah was.  However, there are many families that are not open to a child with a communicable disease.

Honestly, we were one of them.  Having 3 young children already, I purposely did not check off anything on our Medical Needs Checklist (the checklist of medical needs that we were comfortable with) that our other children could acquire.  Hepatitis C however, is fairly rare in adopted children from China, so it was not even on the checklist.  The wonderful people who work at our adoption agency, CCAI, took a chance, and gave us the call.

When she called, she told me about the Hepatitis C. Initially, my heart sank.  I thought that I didn’t want to take that kind of chance.  It was  fleeting though.  I just felt in my heart that it would be okay.

I still only shared with a handful of people that it was possible that our daughter could have Hep C in addition to her heart condition.  Until we knew for sure I didn’t want people to be worried about being around her, or to have their children close to her.  Maybe that sounds extreme, but I know that parents will go to any lengths to protect their kids, and I was in touch with other families with children with Hepatitis B who had lost friends over it.  I wanted to be cautious, but again, I just  felt like it would be okay.

Today we got the official news that her Hepatits test was negative.  Even though I felt in my heart that everything was fine, it was so wonderful to hear those words.  And I will be forever thankful for that initial pesky test that led her to our family.  She was meant to be ours, and we are so grateful! 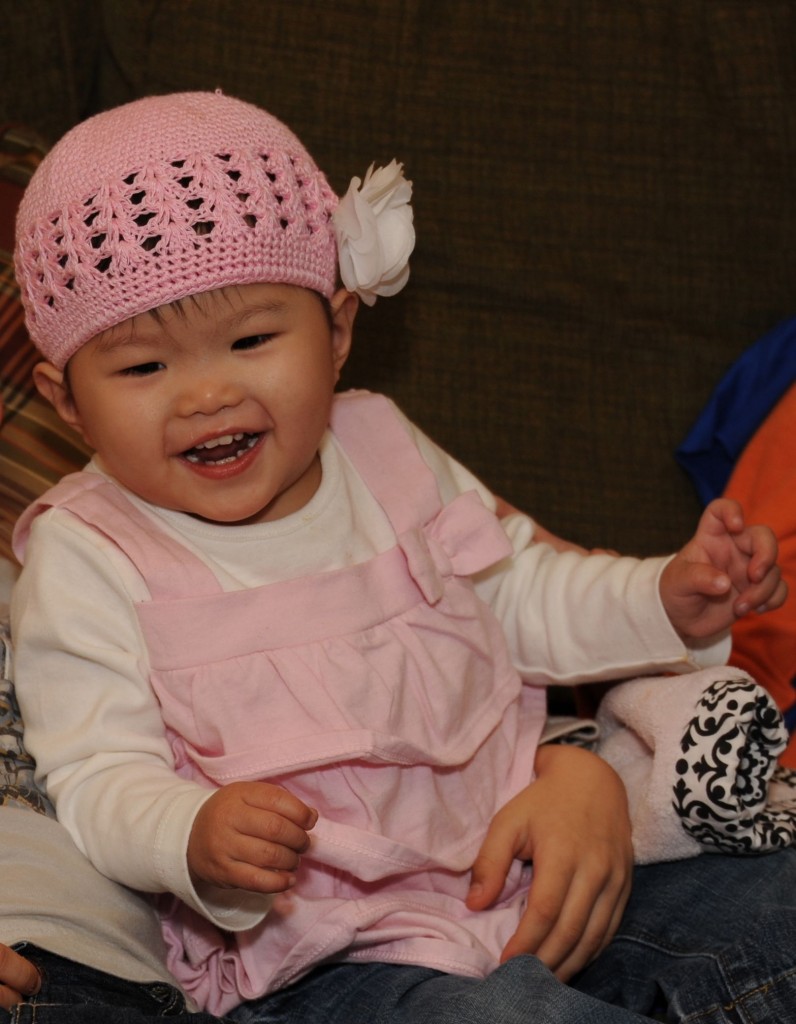 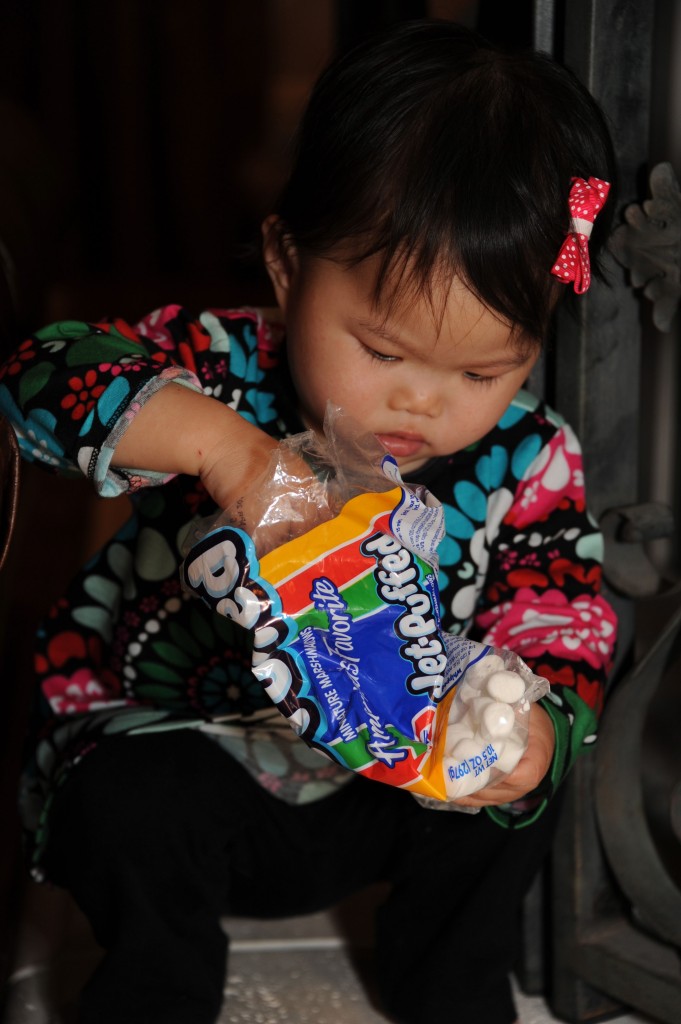 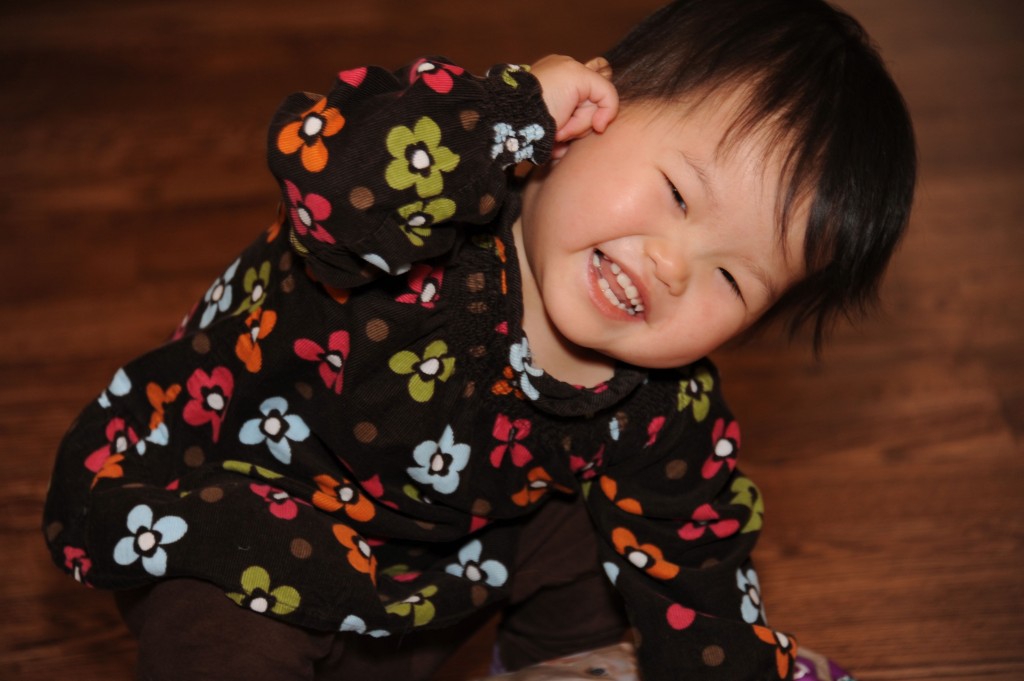 1 Response to Another miracle