It has been over 2 months since we got his paperwork, and I finally got what is called Pre-Approval from China. That means that I am now free to publicly introduce our new son! 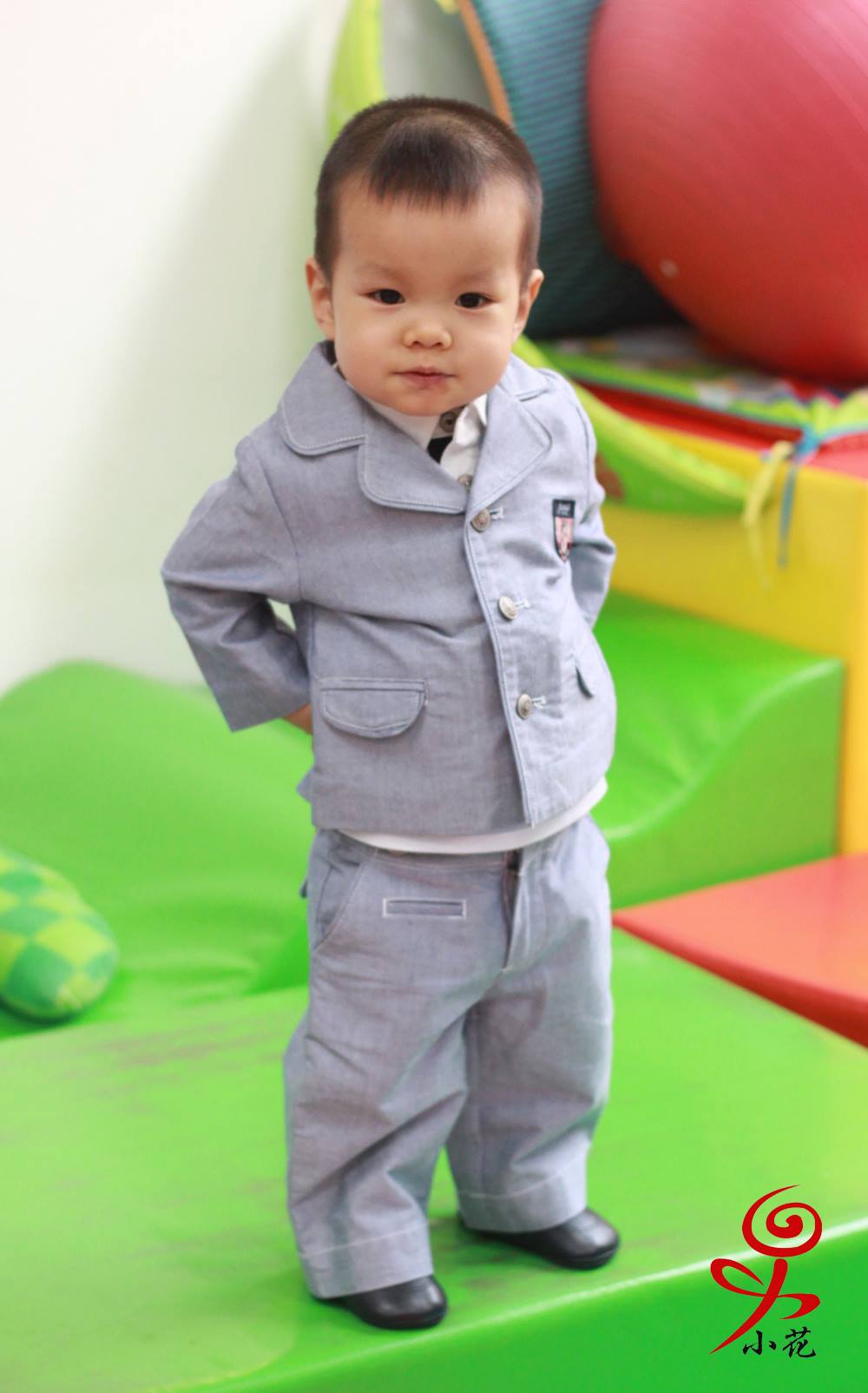 I first saw this little guy about a year ago.  One of the directors of the group home he is in is in my photography class.  She encourages all of her staff to take pictures of the kids. Here are the ones I first fell in love with. 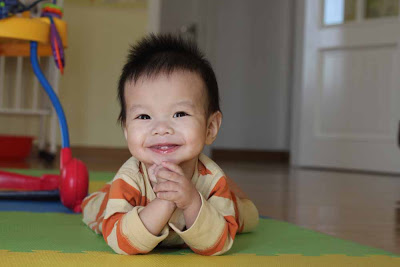 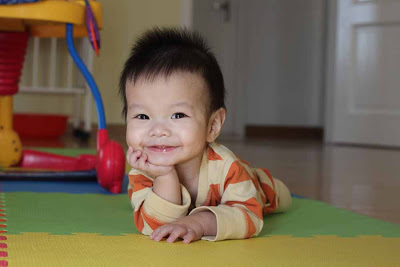 I mean seriously.  Can it get much cuter than that?  Still, I am a member of several China groups.  I see a bunch of cute little China kiddos.  At first I thought this was no different.

After several months went by I realized that I was still closely watching the Little Flower blog and Facebook group hoping to see him.  Luckily I saw a lot of him.  I loved watching him grow and hearing about his progress. 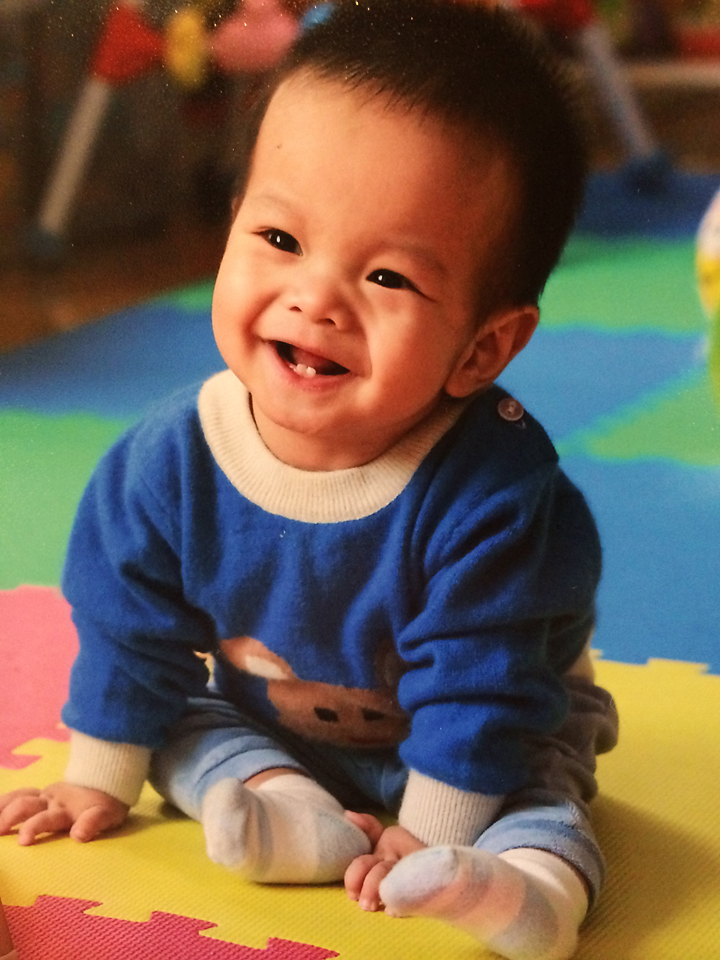 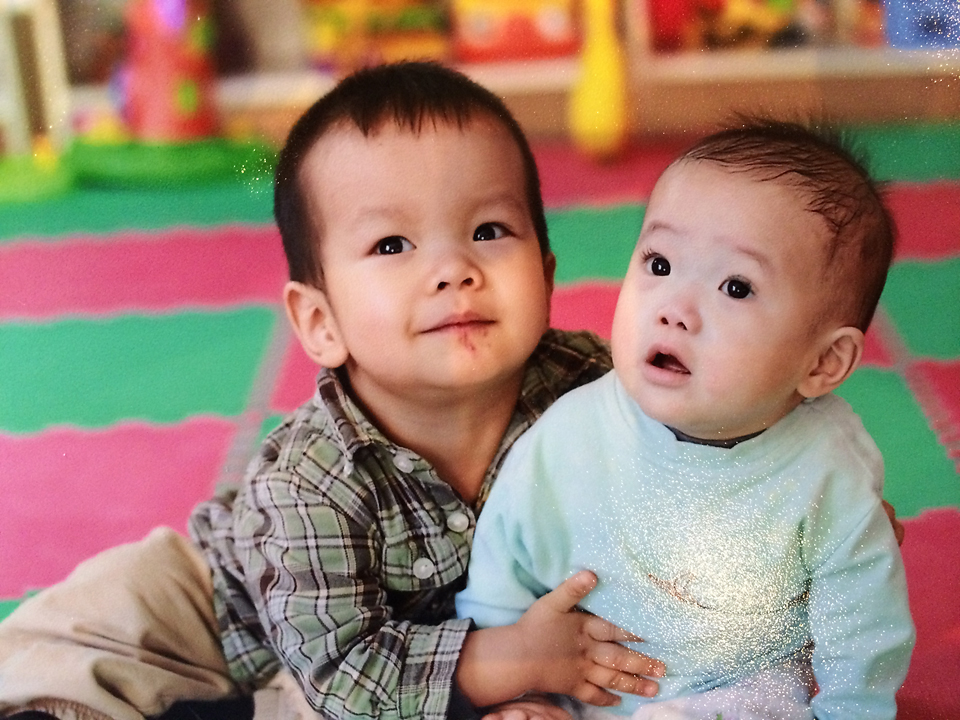 Around this time I casually asked Jeff to take a look at him.  He basically laughed in my face.  He was not about to consider adding another child to our circus.  To be totally honest, he sent me an article on addiction (he was joking).

I couldn’t really let it go.  This little guy was just on my heart and I thought we should talk about it.  Around this time we traveled to Chicago, and I showed these adorable pictures too all of his sisters, aunts, and cousins.  That is all it took to have a team cheering for us to bring him home.

It didn’t take long after that for Jeff to come on board.  He started with a noncommittal, “okay,  just see what you can find out.” And within days he was as excited about this possibility as I was.

I reached out to our previous adoption agency.  They were able to find out that his adoption paperwork had not yet been completed in China.  Sigh.

I continued to bug them to check the lists several times a month.  It is INCREDIBLY hard to find one particular child in China.  We knew it would be next to impossible.  Even after his paperwork was completed it would either then be added to the “Shared List” where any agency is allowed to pull children from, and typically grab the files of young children very quickly, or his file could be placed onto an “Individual List” for any agency anywhere in the world.

As the months went by I began to accept that it just wasn’t going to happen.  I told Jeff that I was moving on.  Our social worker asked us several times if we wanted to begin an adoption for another child.  I knew absolutely that I didn’t want to do that.

On Halloween, as I was changing Hannah out of her costume she said to me, “You know that little boy in China?”  (The kids had seen pictures of Kai Yi, and knew that we were trying to get his adoption file, but also that it most likely wouldn’t happen).  We had not talked about him in a very long time at this point, so Hannah’s words took me by surprise.  I said, “Your mean Yi?”  Then she said, “Yes… God is going to say yes, and we are going to say ‘yay!'”  Her words still give me the chills.  She re-energized me to try harder to find him.

The week before Christmas I found out that his file was complete and would be sent to a small agency here in the U.S.  I immediately e-mailed the agency and told them that we were passionately seeking this child.  They wrote me back saying that they had given his file to another family the previous day, but asked if we would like to start an adoption for another child.  Ahhhhhh!  It was so painful to think that we had gotten so close.

3 days later that family declined to accept the referral.  He was ours! 🙂

It was a surreal experience.  I had a couple of days of freaking out and coming to terms with the idea of having 5 (FIVE!) children!  Then I was so excited.

Our new little guy has a birthday on Valentine’s Day.  That was also my grandfather’s birthday.  I love that so much! 🙂 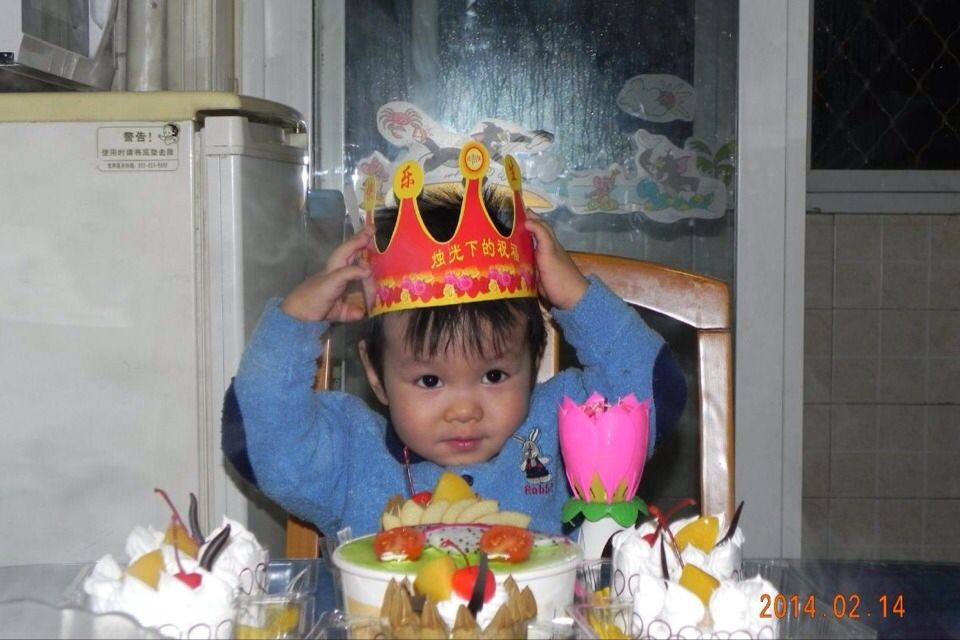 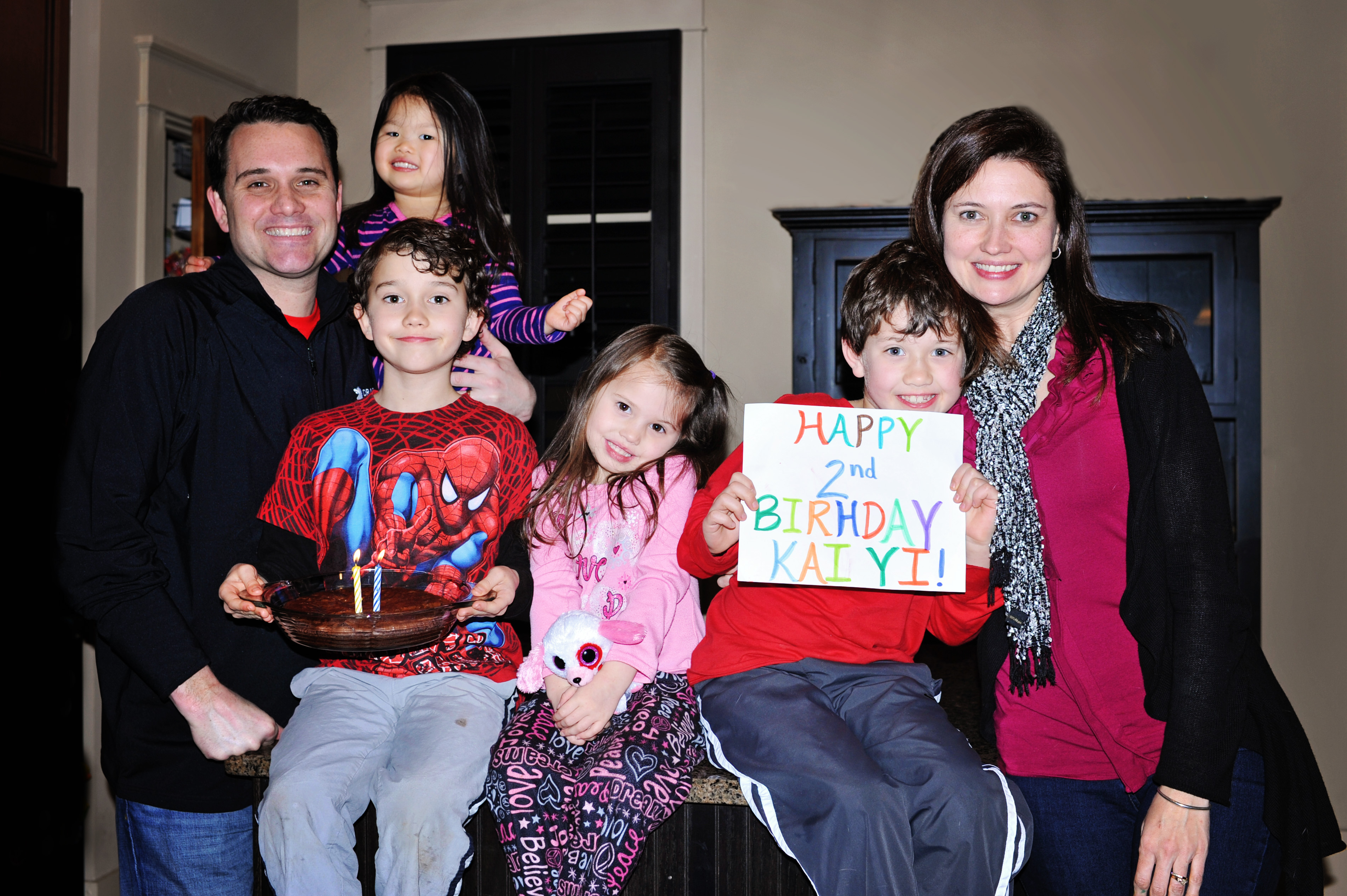 It is going to be a long, hard wait until the fall when we can go get him.  The good news is that he is in a WONDERFUL place in China.  If you have a chance, take a look at the good work that is done at Chunmaio Little Flower!