Words to a mom’s ear

There are some words that are magic to a mother’s ear.  Sweet little K, for example, loves to sing.  The last couple of nights after I have put her to bed, I have stood outside her door listening to her sing,”Let it shine, let it shine, let it shine”.  Even now, just thinking about it, my heart hurts it is so beautiful.

Then, there are words that are not exactly like magic.  My little guy got into the car after preschool on Friday and told me, “I put a raisin in my nose, and it got stuck”.  Oh, these words.  Words that brought a sinking feeling, along with a touch of anger that I know that he knew not to do that, and a little bit of irritation that our nice afternoon was no longer going to be so nice.  There was also a part of me that wasn’t sure if I should believe him.  His snack time at school had been 3 HOURS before I picked him up!  I was thinking, “Surely he didn’t have a raisin in his nose for HOURS, and not tell anyone??”.  Still, he seemed pretty persistant, so I got a dr.’s appointment for him, but it was still 2 hours away.

At home, I shined a flashlight up into his nose, but saw nothing.  I tried getting him to blow and blow, but still saw nothing.  Then I googled “raisins in the nose”.  I immediately saw posts saying that raisins in the nose were a medical emergency because they will swell inside the nose, and can get lodged in the sinuses.  YIKES!!  Then I moved from irritated to a bit worried.  I took a hint off of one of these sites and held my sweet boy down while he screamed, and sucked out his nose with our baby nose aspirator.  After several tries I looked in his nose again, and there it was!  (Part of me was a little impressed that he was actually telling me the truth the whole time!).  He was then able to blow it out.  We got to cancel the dr. appt. 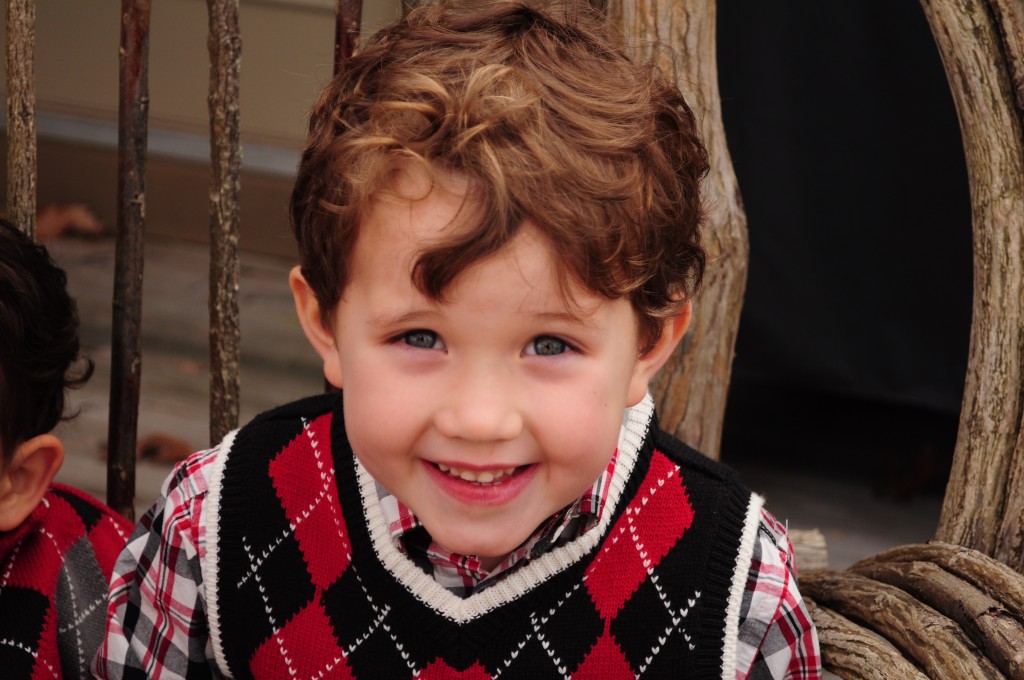 1 Response to Words to a mom’s ear