Our First Day with Kai

We knew that someone from Little Flower would be picking us up from our hotel at 9:15 am.  We didn’t realize that Kai would be there, along with his foster mother and foster sister.  Luckily it was a surprise that we were ready for, just in case, and we were prepared with the camera.

He was understandably apprehensive, of course.  But there are no words to explain what it felt like to take him into my arms for the first time. 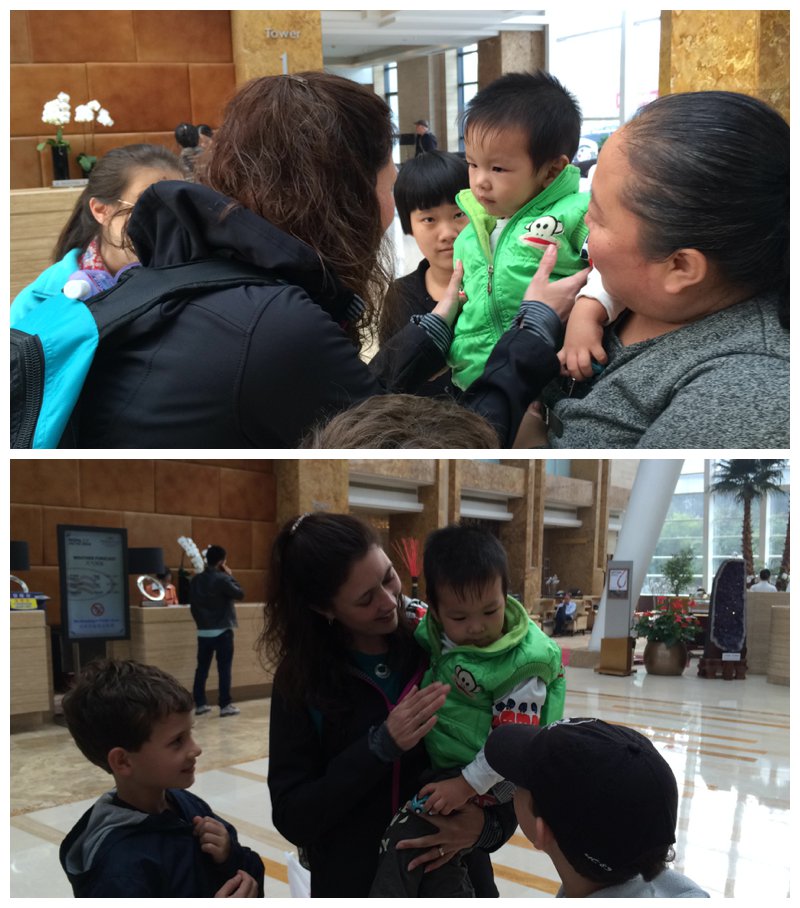 We rode with Kai back to his foster home.  He became more confident in his familiar setting, and these brothers quickly began to bond. 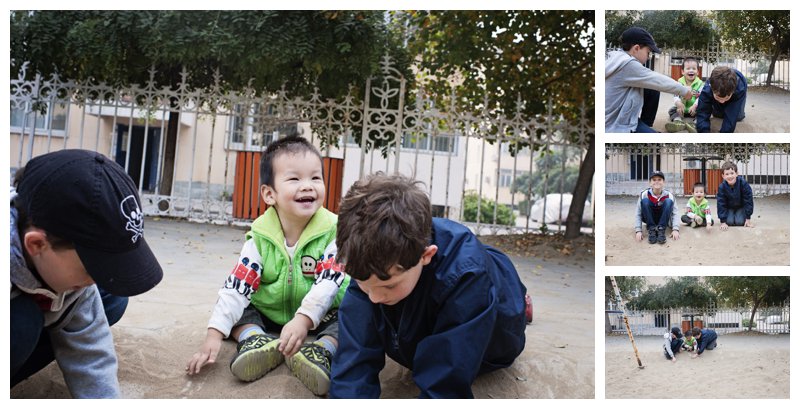 His foster mother made lunch for us all.  It was clear that Kai is used to being the center of attention, and he certainly hammed it up for us. 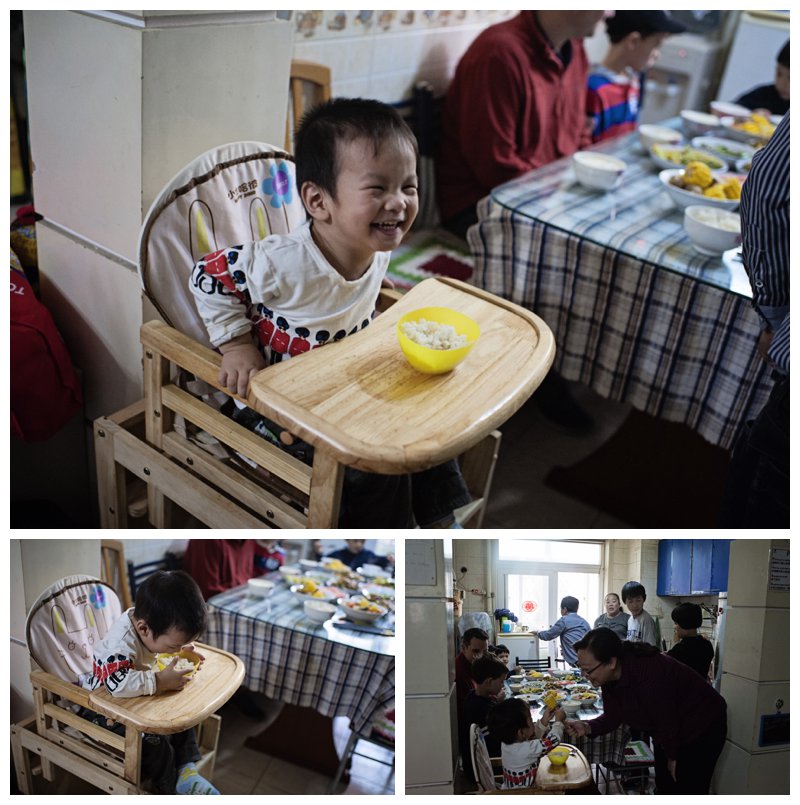 We were warned that Kai is very scared of “beards”.  This seems to mean that he is actually afraid of men.  He had very little interaction with men before he moved into this foster home with this foster dad (who he is clearly attached to).  So, Jeff is going to have to move a little slower with Kai than he would like.  I have a feeling when we get him alone though that it isn’t going to take him long to become best buddies with his new daddy.

So, our first day is complete.  Many of my initial nerves have faded, but new ones have also emerged.  Bringing home a 2 1/2 year old boy who has been the total center of attention is going to be a very different ball game than bringing home our 1 1/2 year old Hannah, who had never had enough attention.  I know that he is going to have to grieve, and I expect that it is going to be really hard. 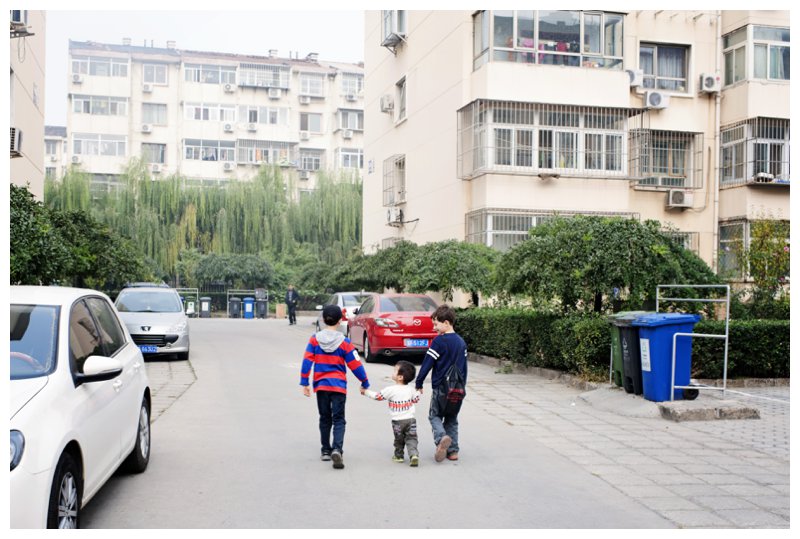 We are ready though.  Our hearts have begun to be knitted together into a true forever family.  It will take some time, but we are definitely on our way!

This entry was posted in Journey to Kai, Uncategorized. Bookmark the permalink.

6 Responses to Our First Day with Kai