Yesterday we were up bright and early for our group to head to the airport. Everyone was so excited, talking about traveling to our children’s provinces.

We arrived together at the airport to find out that we were delayed at least 2 hours due to fog. A big group of disappointed travelers, but no problem.

Almost exactly 2 hours later, we happily boarded our plane. We are happily flying when I say to my husband, “I really think we just did a complete turn around in the air. That was one huge circle”. I see the flight attendants being called to the front, and then some announcements come over the overhead speaker. Of course those announcements are in Mandarin, so I have no idea what is going on. A few minutes later we are landing, and eventually it is passed back to us that we are not in fact in Zhengzhou. I’m not even entirely sure where we were, but it was somewhere on the path between Beijing and Zhengzhou. 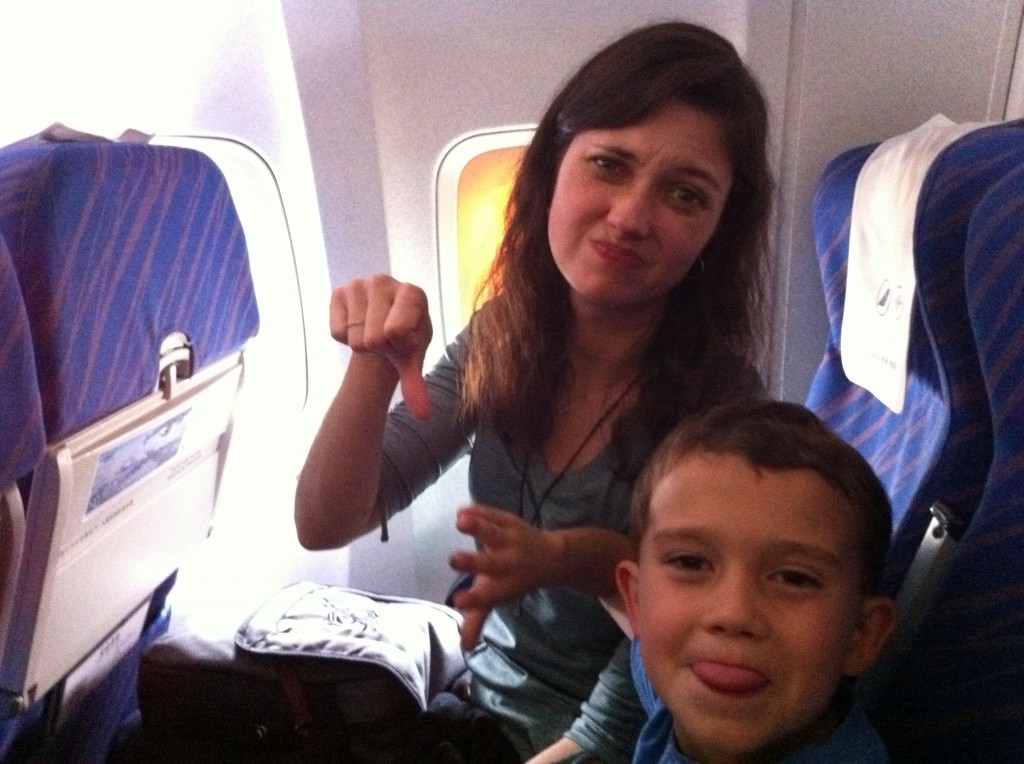 The plane parks on the side of the airport where we had to climb down a flight of stairs and get on a bus back to the terminal. Most fortunately for us, we have one man in our group who speaks Mandarin. He was able to tell us that we couldn’t go on to Zhengzhou because farmers are burning something in their fields which caused so much smoke that there is not enough visibility to land. He then tells us that we will be in the airport for at least 4 hours. Ahhh!!!! 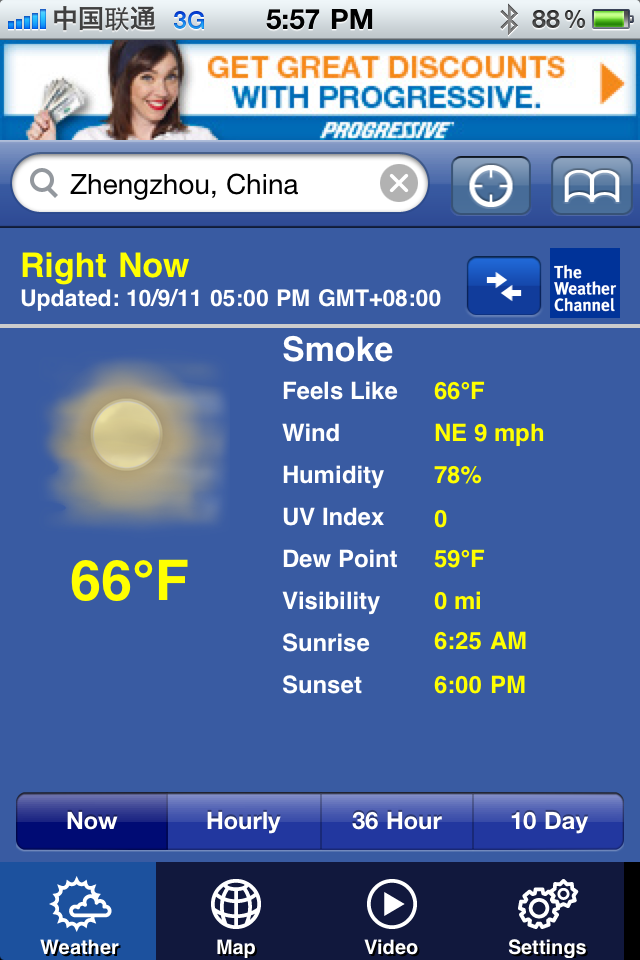 The weather in Zhengzhou: SMOKE!!

So, we settle in. I am so grateful to be part of a large, fun travel group. We really had a good time all together. Z did great. All the kids played together the entire time, with NO COMPLAINING! It was amazing!

By the time the airport was empty, it was our turn to get back on our plane. We had an incredibly bumpy ride, but thank goodness, it was short. We landed in the airport and got to our hotel about 10 hours past when we were supposed to. A long day of traveling for what should have just been an hour and a half flight! 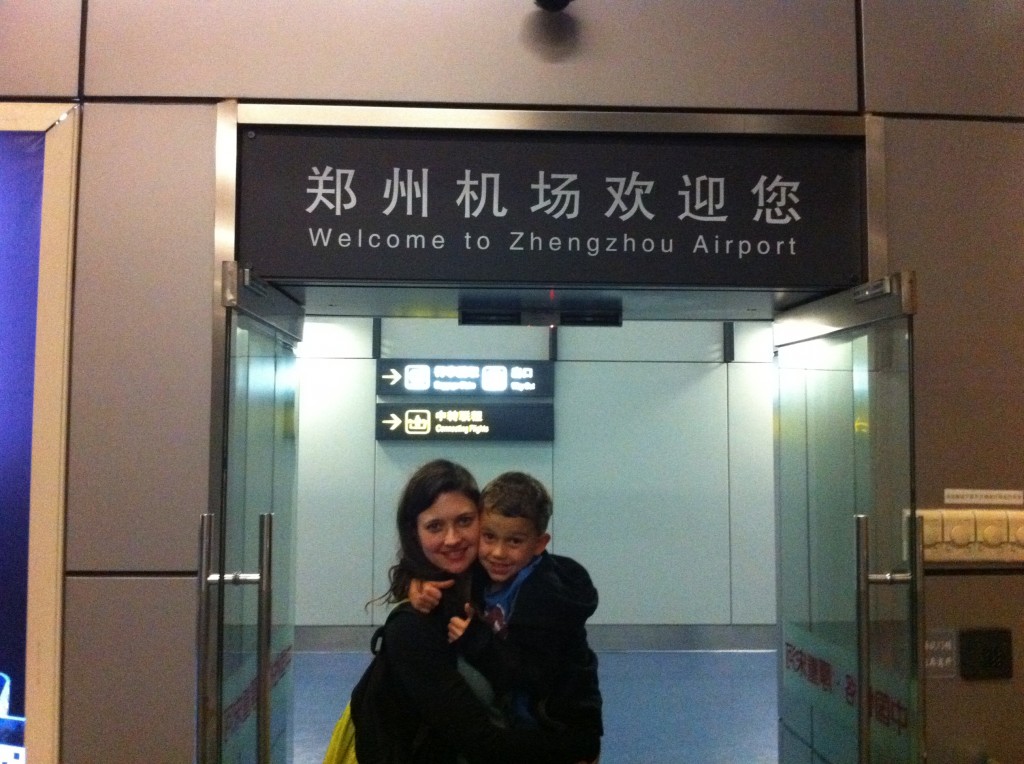 The best part is that we have moved into full baby preparation mode.  Our guide passed each of us a paper giving us an update about our children.  She then told us that we would be leaving at 9:30 AM to get our children!!!  That is just 2 hours from now!!!

When we got into our hotel room there was a crib in the room.  I had an internal reaction very much the same as when I saw the empty bassinet when I got to the hospital to have our babies.  In such a short time, our baby will be in that bed.  It is really real.  It is today! 🙂

5 Responses to Traveling to Zhengzhou